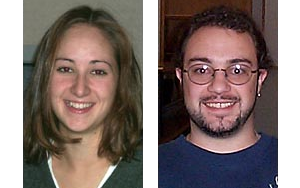 Two SCIers, Darby Brown and Jesse Hall, were given a rare opportunity to showcase their work before the Utah State Legislature on January 18th. In conjunction with a University wide effort to show the benefits of undergraduate studies within a research institution, Darby and Jesse, both undergraduate members of the Scientific Computing and Imaging Institute, along with thirteen other students, made a poster presentation before the newly elected legislature.

“This is a great opportunity for both students and University alike,” says Ronald J.Pugmire. Associate Vice President for Research. “Not only are we given the opportunity to show off our undergraduate programs, but the students are given both the chance to represent their research to their elected officials as well as an early glimpse into the collaboration of education and government.” 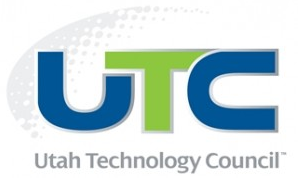 On January 17th Dr. Christopher Johnson, director of the SCI Institute, appealed to local information technology business leaders to assist in lobbying the Utah State Legislature for more funding for Engineering disciplines. Dr. Johnson presented an overview of the current research within the Institute with an emphasis on medicine.

He described the history of biomedical devices from EEG to MRI. The talk also included the story of a real patient treated in part with technology developed here at the SCI Institute. Dr. Johnson described the case of Sarah, a child diagnosed with a tumor near the top of her spinal column. In such cases, doctors are only able to see sets of two-dimensional slices generated from an MRI. The physician must then reconstruct a three-dimensional image from those slices. Using technology developed at the SCI Institute, the team of physicians was not only able to see the tumor in full three-dimensions, but they were also able to use stereo glasses to “virtually” maneuver inside of the MRI. The combination of these technologies gave the surgeons a much clearer visualization and persuaded them to alter how they were going to operate. 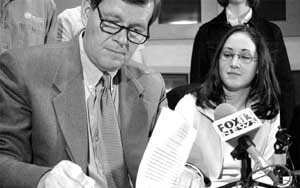 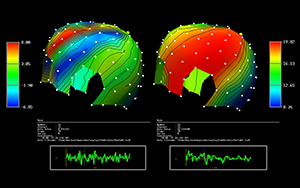 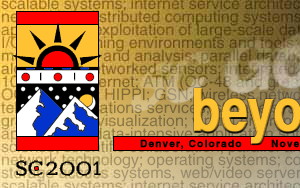 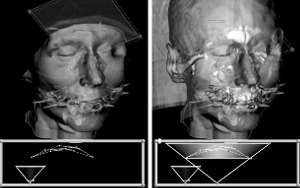 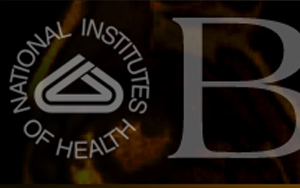 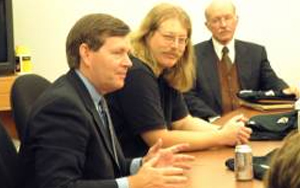 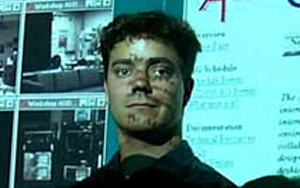