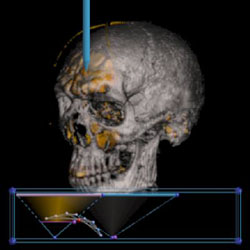 SCIRun/BioPSE: Problem Solving Environments for the Next Generation of Scientific Computing

In March of 2001, the Scientific Computing and Imaging Institute reached a milestone with the long anticipated release of both SCIRun 1.0.0and BioPSE 1.0.0.

"I am excited about the SCIRun and BioPSE software releases," says the Institute's director Christopher R. Johnson. "We have been working on SCIRun since 1992. What started out as software designed by a few people (Steve Parker with help from David Weinstein) has grown into a substantial software effort with more than 50 contributors." Johnson continues, "BioPSE has been a focused software effort since 1999. I am thrilled to see SCIRun and BioPSE released and look forward to seeing how scientists and engineers use these software packages to solve their application domain problems."

The Science and Application of Complex Meshes


If you have played just about any modern Nintendo(tm) or Playstation (tm) computer game, then you have encountered meshes. Many games make heavy use of what are called polygonal surface meshes, or surfaces built up out of polygons. They are used in the models of many of the people and cars and other 3D things within the game. Polygonal models are a good way for the game designers to get what they want out of the hardware inside the computer or whatever you are using to play the game. I'll explain what a mesh actually is, how it is constructed, and how engineers use meshes to solve problems.

The Mathematics Behind Imaging

By Oleg Portniaguine.
An interesting, but very challenging kind of imaging is to visualize the interior of a non-transparent object (such as a human body) using physical fields measured outside the body. This imaging is achieved through a mathematical engine known as "inverse problems solving" or "statistical optimization", one of the key research directions at the SCI Institute.

Another research direction being pursued at the SCI Institute is solving "ill-posed" imaging problems by constraining the solution with focusing criterion. This allows us to reconstruct sharp solutions out of smooth data. The process is made possible by selecting special stabilizing functions that permit sharp solutions. Applications of this technique range from bioelectric source localization utilizing magneto and electro -encephalography data for medical imaging, to geophysical inversions with gravity and magnetic fields. 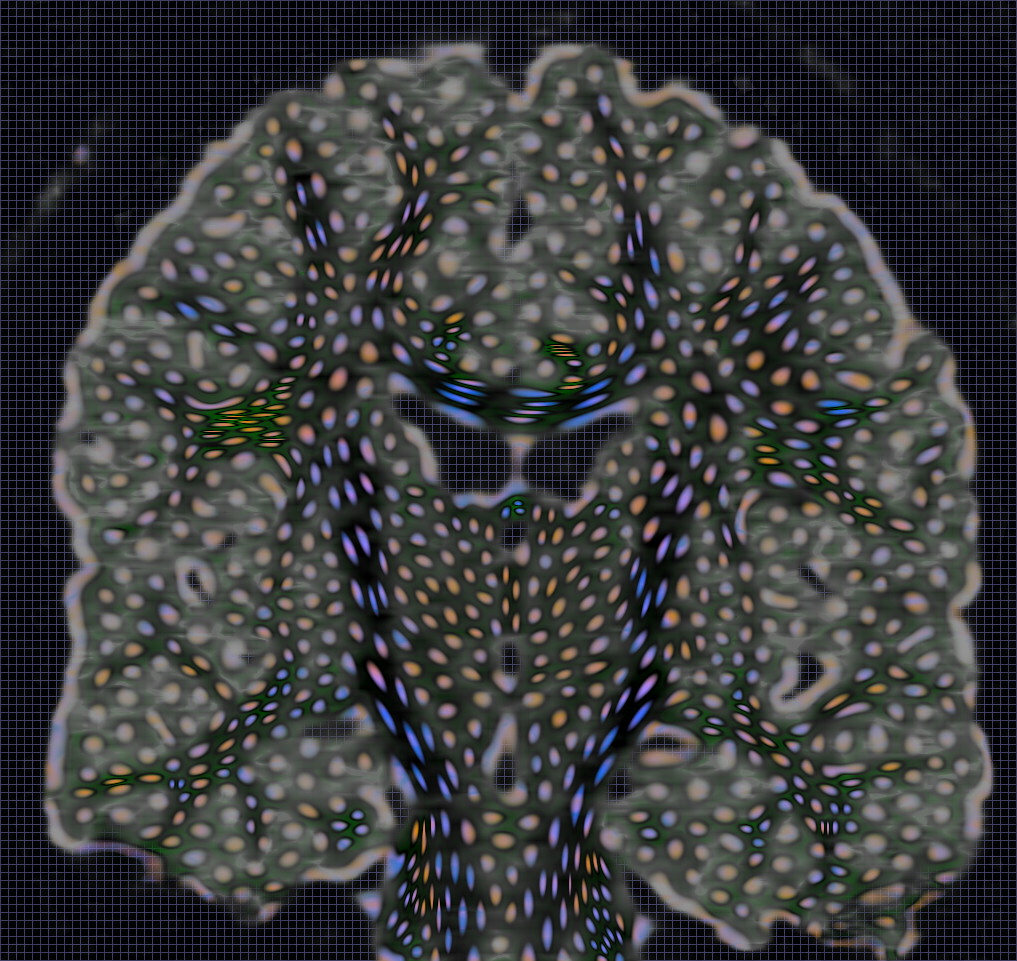 The technology of Magnetic Resonance Imaging (MRI) has been used in an ever-increasing variety of applications in the area of medical imaging. This is partly because of MRI's basic ability to non-invasively and non-destructively take images of living tissue, and also because of the inherent flexibility in the way that MRI machines are programmed in order to acquire images. One relatively new method of using MRI technology is called "diffusion tensor imaging". By measuring the directions along which water molecules diffuse through brain tissue, this technology allows us to explore the structure of the brain in new ways which benefit many disciplines. For example, it can help doctors to better detect abnormalities in brain tissue, cognitive scientists to better understand the interconnections between the functional units of the brain, and show biologists how brain tissue becomes organized in a growing fetus.