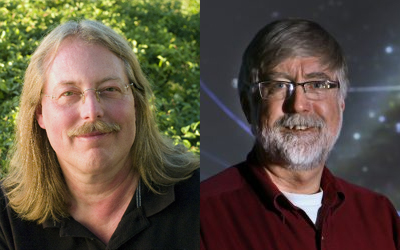 Chris Johnson and Chuck Hansen will be inducted into The IEEE Visualization Academy (or in short Vis Academy) during the opening session of the VIS 2019 conference in Vancouver, BC, on Tuesday, October 22, 2019. The Vis Academy was established in 2018 by the IEEE vgtc Executive Committee, with the inaugural “class” of inductees to include all the Visualization Career Awardees and all the Visualization Technical Achievement Awardees, from 2004 to 2019, for a total of 32 inductees. Induction into the Vis Academy is the highest and most prestigious honor in the field of visualization.

The Vis Academy is a prestigious academy, the “visualization technology hall of fame” or the “visualization fellows assembly”, and will highlight the accomplishments of the research leaders of the field of visualization that will indirectly underscore the accomplishments of the entire field. In addition to being an honorary academy, the academy will be called upon to provide technical leadership, mentoring and fostering new talents, and other community services, as necessary. 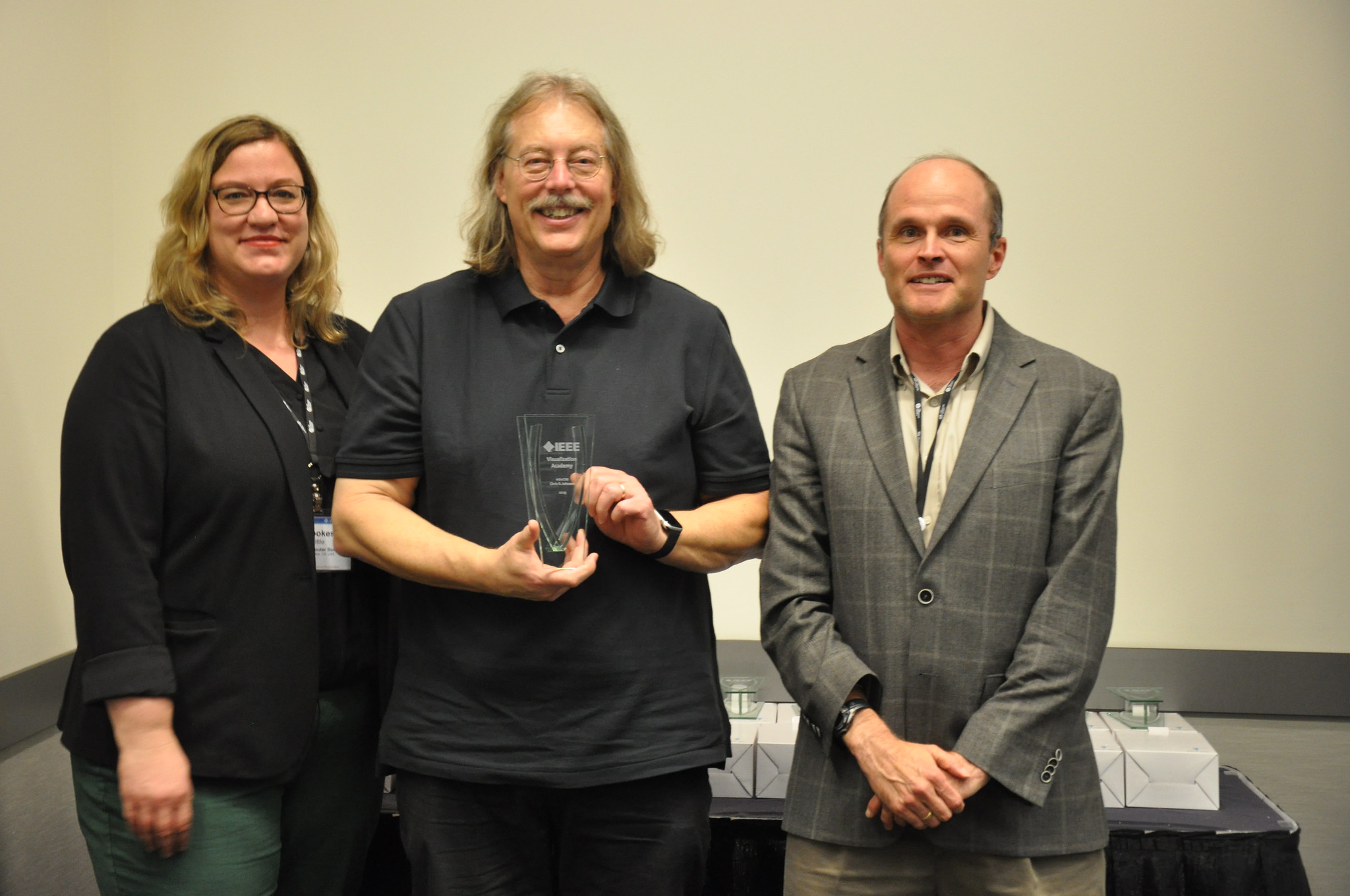 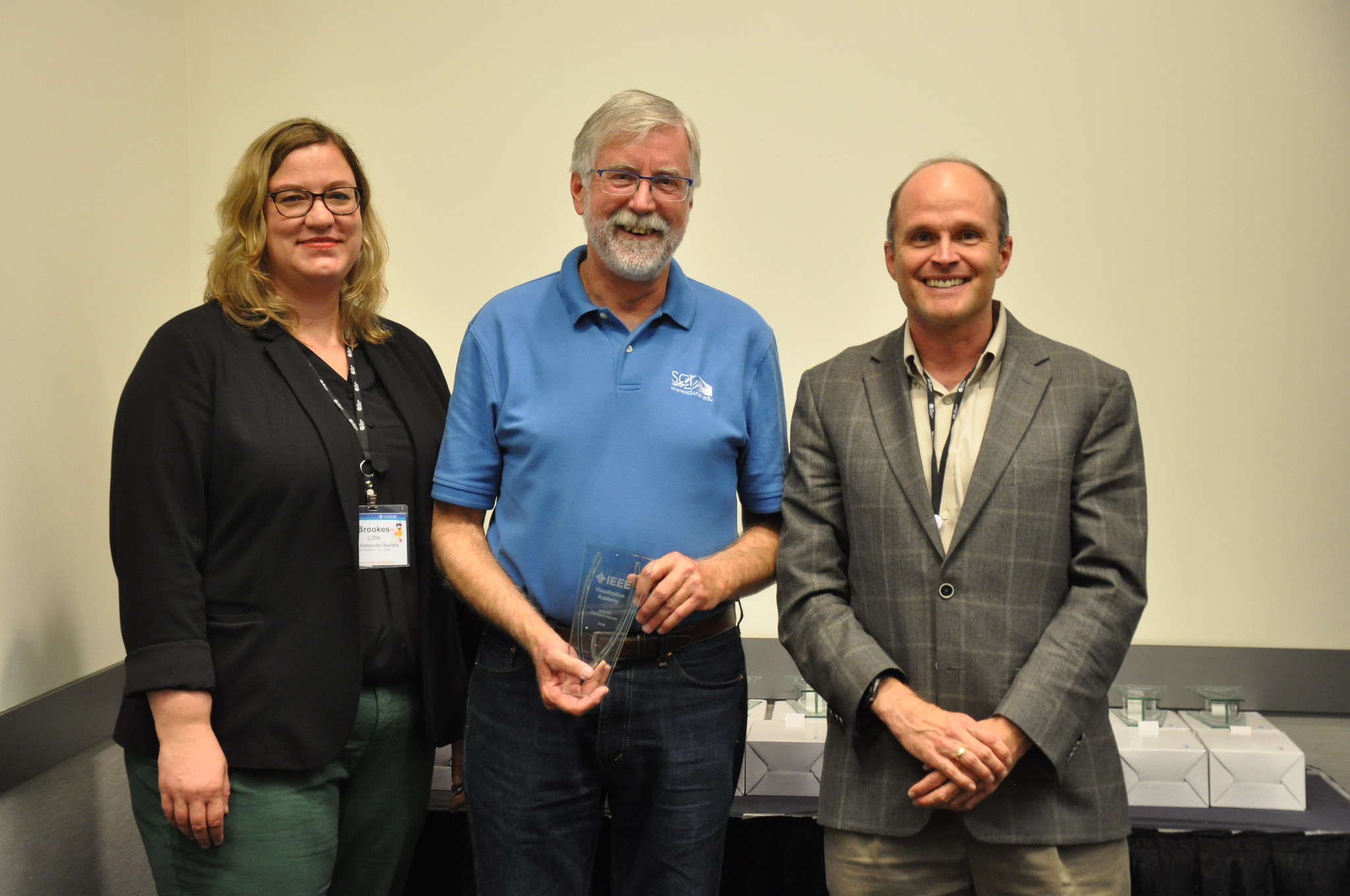