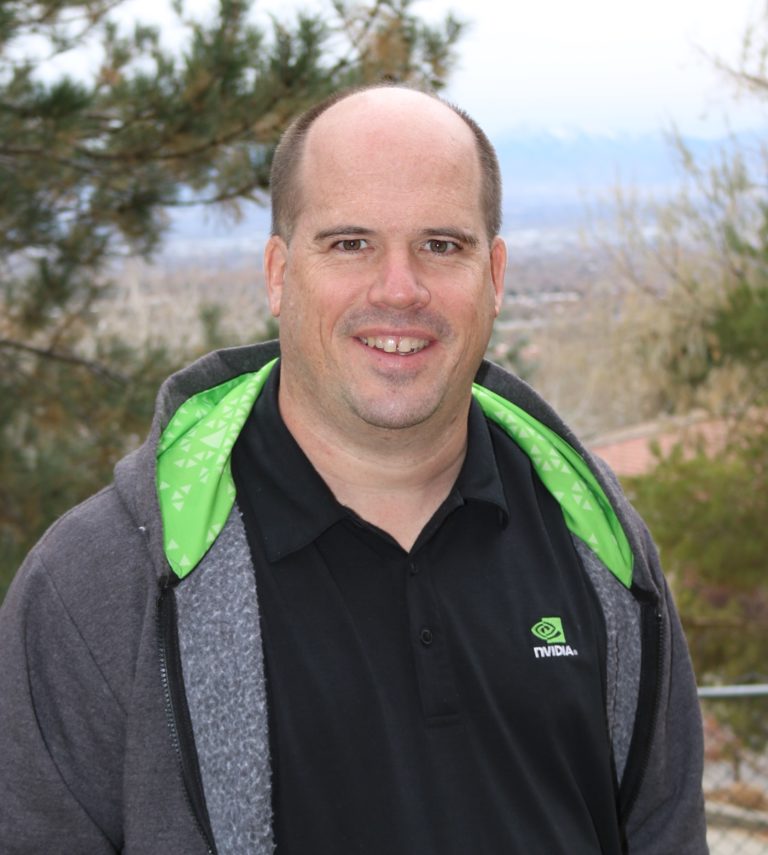 If it weren’t for an important computer graphics technique seen in special effects for movies known as “ray tracing,” Spider-Man would appear as a flat, lifeless superhero, or Thanos from “The Avengers” would just be a one-dimensional super villain.

Thanks to ray tracing – a computer graphics rendering technique that allows light to interact with objects in a realistic manner – special effects in blockbuster films have an ultra-realistic look that can fool audiences into thinking they are viewing genuine objects. Ingo Wald, a pioneer in ray tracing who conducted much of his work at the University of Utah’s Scientific Computing and Imaging Institute (SCI), will receive a Scientific and Technical Academy Award Feb. 13 along with four other researchers, all of whom developed ray tracing for Intel. They include Sven Woop, Carsten Benthin, Attila T. Áfra and Manfred Ernst.

The group created a software packaged called the Intel Embree Ray Tracing Library, which is designed to make it easier and faster for special effects artists to render CGI images with ray tracing. It is a collection of ray tracing kernels optimized for Intel processors that allows rendering software to create scenes with photorealistic light reflections and other behaviors. There are two main questions in creating light in a computer-generated scene: Which light rays do you want to simulate, and how do they interact with the objects they hit. Both require heavy computation. But Embree can help render ray-traced effects upwards of 10 times faster, said Jim Jeffers, senior director of Advanced Rendering and Visualization at Intel. 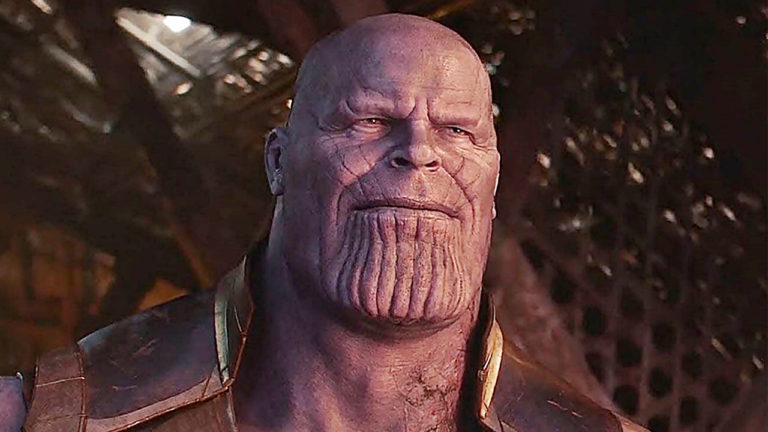 Ray tracing was used in films like “The Avengers: Infinity War” to convey realistic lighting to CGI characters like Thanos (pictured).


“In the past, special effects studios had to write their own kernels for everything including the renderer. And it was a nightmare,” Wald said. “We isolated the inner kernel and made a high-performance library for that. The studios can build the renderers around that kernel library and get the performance for free because it’s open source.”

Most of Hollywood’s special effects studios use Embree to help generate photorealistic scenes for movies. Films such as “Spider-Man: Far From Home,” “The Avengers: Infinity War,” “Lego Batman” and “The Grinch” have used the software. “Now there is hardly any software renderer that does not use Embree,” Wald said.

Wald received a doctorate in computer science from Saarland University in Germany where he began his research on ray tracing. He then came to the University of Utah in 2005 as a research assistant professor in the School of Computing and as a researcher for SCI where he continued his work.

“That time there was so important,” he said of his two-year stint at the U. “I still collaborate with the U and with SCI. A lot of great ray tracing research has happened there.” 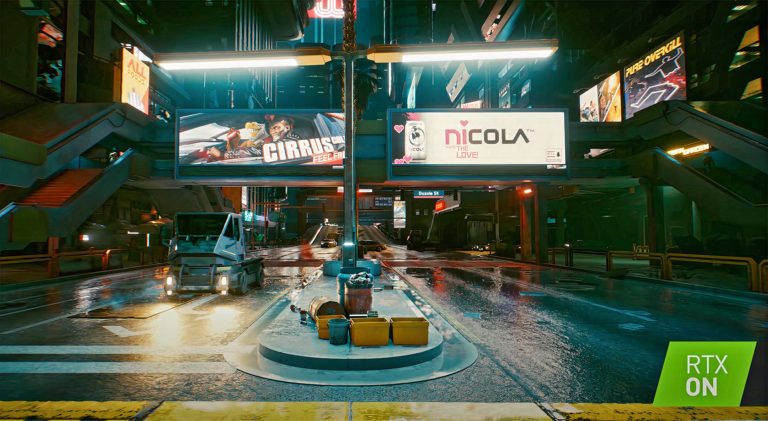 
After two years at SCI, Wald was hired on by Intel to continue his work on the software technique and develop Embree. Today, he still lives in Salt Lake City and works at video card manufacturer, NVIDIA, where he is Director of Ray Tracing. Ray tracing is now a much-touted feature in NVIDIA’s PC graphics cards and can enhance the effects in video games like “Cyberpunk 2077” and the newest “Call of Duty.”

“It’s incredible, and it feels like an amazing affirmation and acknowledgement, because when we started work in accelerating ray tracing a lot of people thought we were crazy. Nobody took it seriously at the time,” Wald said about winning the Academy Award. “We were the ones who pushed for that for 20 years. Now in the last few years, ray tracing is everywhere from movies to games.”

Wald is the fourth graduate or researcher from the U’s College of Engineering to receive the Academy’s Scientific and Technical Achievement Award since 2015. School of Computing (S0C) graduate Colette Mullenhoff won the award in 2015 for co-developing the Shape Sculpting System for special effects firm Industrial Light & Magic, a digital animation software that allows artists to change the shape or face of a CGI character on the fly. In 2017, Thiago Ize, an SoC graduate who also worked at SCI, won the Academy Award for his work on the “Arnold Renderer,” a special effects software renderer that can do the job more efficiently and with less computer memory and less time. And former Pixar Animation co-founder and president, Ed Catmull, who graduated from the U’s computer science department in the 1970s, was awarded his sixth Scientific and Technical Academy Award in 2018 for the original concept behind subdivision surfaces as a modeling technique in motion picture production. Subdivision surfaces have become a preferred modeling primitive for many types of motion picture computer graphics.
Login | Admin
Copyright © 1998 - 2020 Scientific Computing and Imaging Institute
SCI